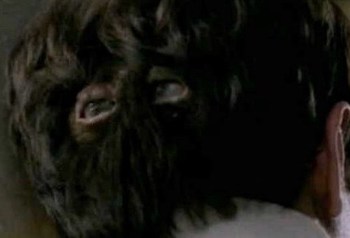 That's not creepy at all.