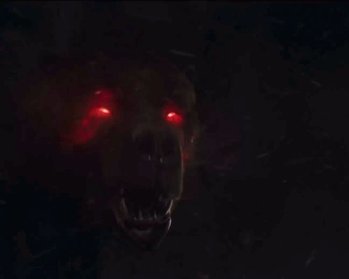 Are you ready for the Demon Bear?

After three years of teasing and 1 year without a Marvel movie, this film is finally out.

They truly saved the scariest for the last.
While Logan and the Deadpool films have their truly scary moments even by X-Men standards, the final film of the X-Men saga, The New Mutants managed to top'em all in the Nightmare Fuel category.