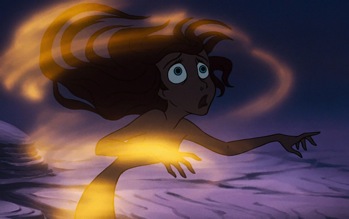 Imagine what was running through Triton's head.
Advertisement: