Nightmare Fuel / The Last of Us 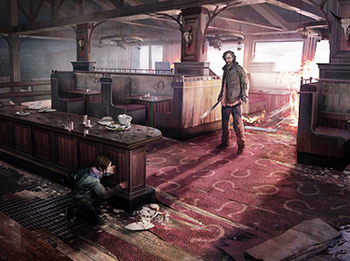