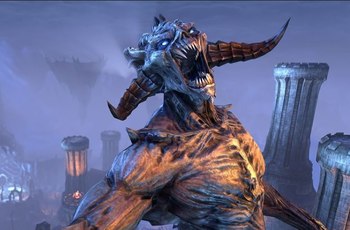 "I AM MOLAG BAL, LORD OF DOMINATION!"