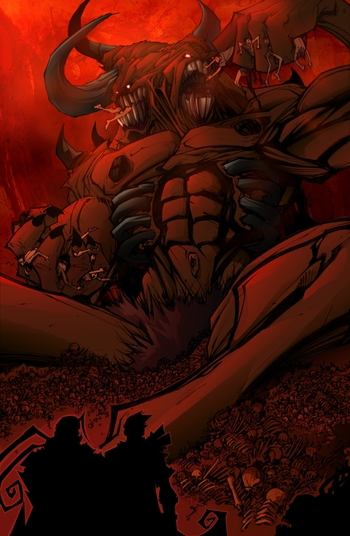 Inferno is one of the most detailed accounts of what Hell might feel like. The end results aren't pretty.