Nightmare Fuel / The Day After 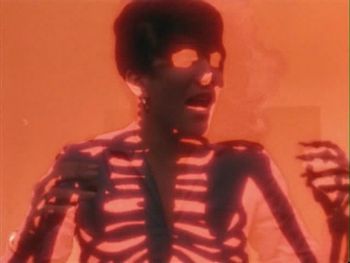 A shot from the infamous vaporizing scene.