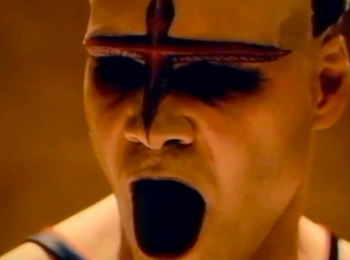 Where, oh where to begin with the horrifying imagery used in The Cell? Can you even begin to imagine the kind of things you expect to find in the mind of a serial killer?