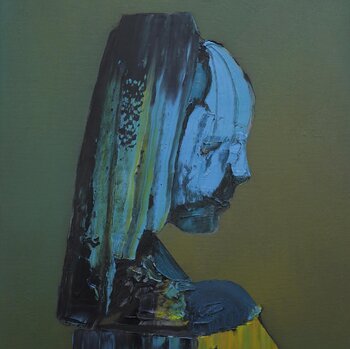 A losing battle is raging.
Advertisement:

The Caretaker is one of the most terrifying musical projects in recent memory due to its depiction of the deterioration of the human mind by dementia (including Alzheimer's disease).

Pre-Everywhere at the End of Time
Early albums

An Empty Bliss Beyond this World

Everywhere at the End of Time
Stage 1

Other albums
Everywhere, an Empty Bliss

Take care. It's a desert out there...