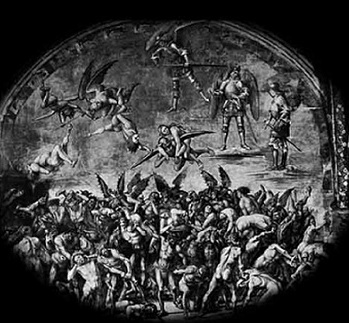 Welcome To Hell. Enjoy your stay.