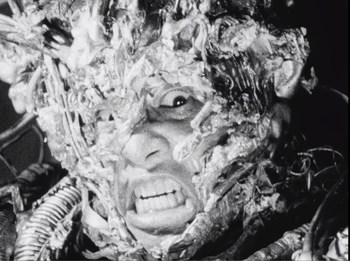 This is probably the reaction you'd have watching this movie
Tetsuo 2: Body Hammer 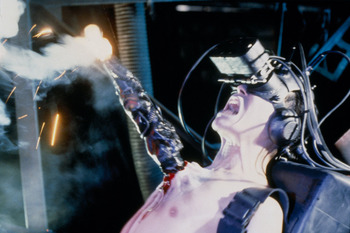 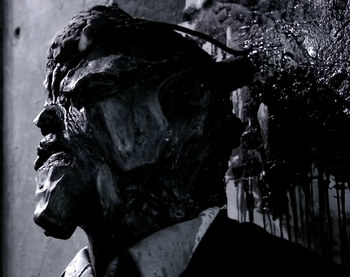