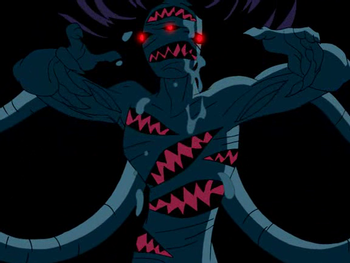 There's nothing to be afraid of.