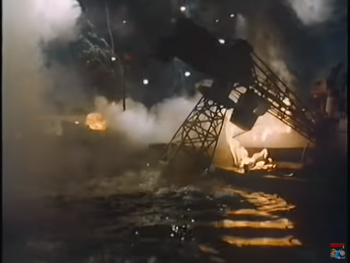 This outdoes any accident that happens on Sodor Island...
Advertisement: