Nightmare Fuel / Superman vs. the Elite 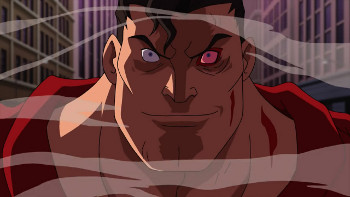 Beware the Superman doesn't even begin to describe it.
Advertisement:

WARNING: Spoilers are off on Nightmare Fuel pages.