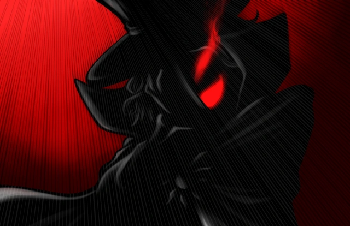 The deaths in this fan game tend to be rather brutal, with some of them being even more brutal than some of the deaths seen in canon Danganronpa installments.