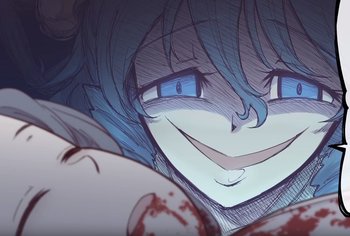 "But I've really taken a liking to you"

From the same person who managed to make a cliche fanon concept into something genuinely terrifying comes a story full of many horrifying moments... and Seiga.