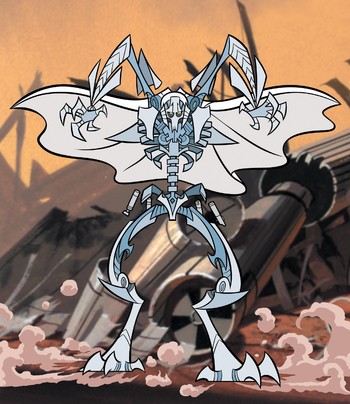 When you see this guy, RUN.