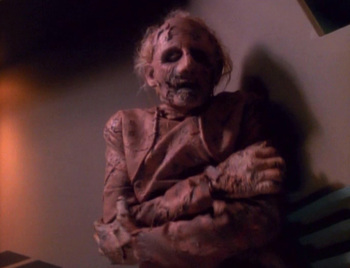 This is why you shouldn't make a Changeling hold their shape for more than 16 hours.
Advertisement: