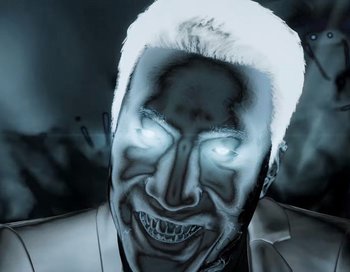 Ladies and Gentlemen, our esteemed benefactor!

Just as Spider-Man for PS4 has its share of Sad Moments and Funny Ones, it has its own section of terrors.

open/close all folders
Main game
The City that Never Sleeps