Do not click this if you don't want to lose your appetite. 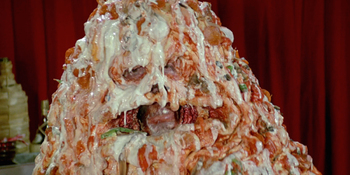