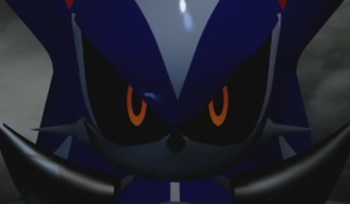 All living things kneel before your master!