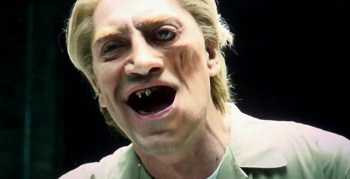 "Look upon your work... mother."
Advertisement: