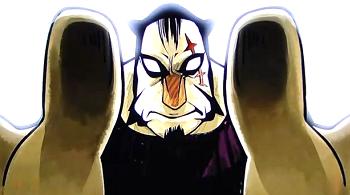 *SPLURTCH*
"What sort of nightmare is this?"
— Parasoul, referring to Double

In the colorful world of Skullgirls, Mad Science runs rampant, The Mafia tries to control everything, and a shape-shifting monstrosity supposedly serves the goddesses. Those are just the samples...