Nightmare Fuel / She-Ra and the Princesses of Power 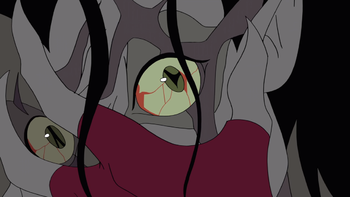 There was a good reason for that mask.