Nightmare Fuel / Shadow of the Colossus 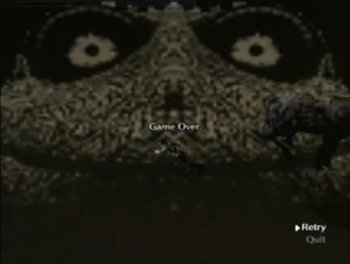 Is she really worth all this?
Advertisement: