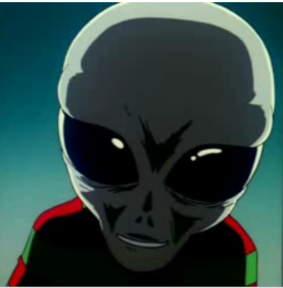 It sees you wired.

A classic late '90s anime with beautiful animation best described as "creepy, cool, seinen, and cyberpunk". It's pretty much one of the most confusing anime out there. That and it can be very scary at times, as the following examples can attest.