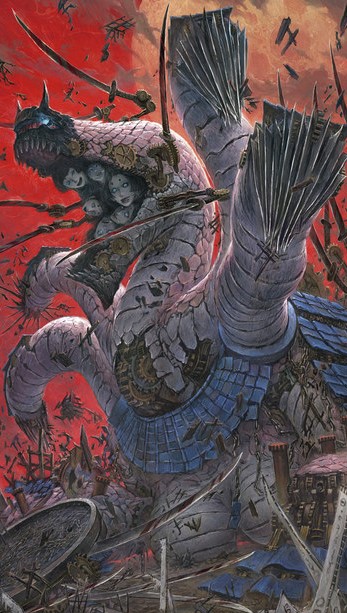 Yes, those are breasts on Orochi.
Don't let the comedic undertones and cutesy fanservice fool you. This series is still capable of having some pretty violent and disturbing moments. Here's why:
Advertisement: