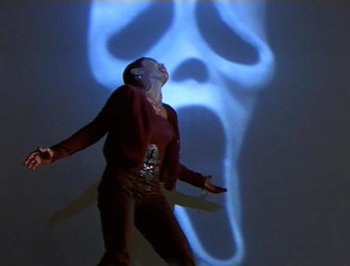 I can understand now why less people are going to movie theaters these days.
When a sequel arrives, it's time to up the scares and the kills. Here's how Scream 2 delivered on that.