This is a game based off of the paintings of HR Giger and Zdzisław Beksiński. What did you expect? 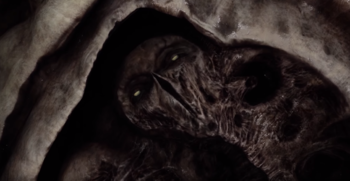 And I Must Scream doesn't even begin to describe it.. 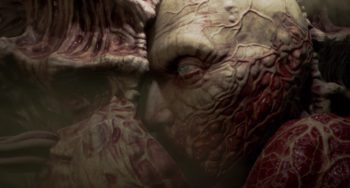