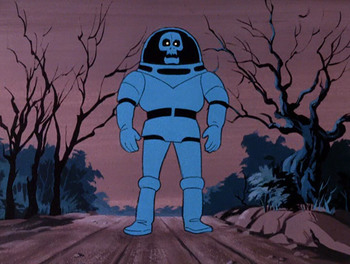 If you're looking for examples related to a specific show or movie, see these: 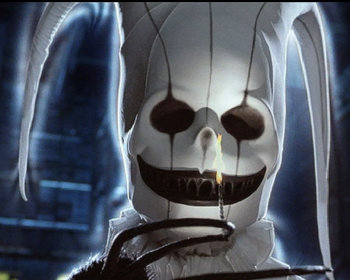