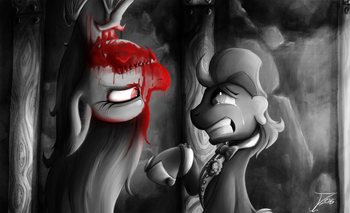 This is NOT the Fluttershy you know and loved.
Advertisement: