If the hideously mutated creatures don't get to you, the anomalies and intense atmosphere will. 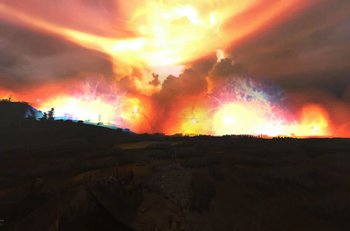