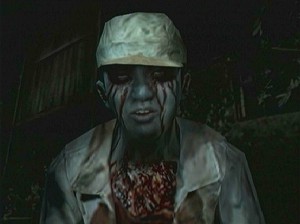 There's a reason why the dead should stay dead...