Nightmare Fuel / Round the Twist 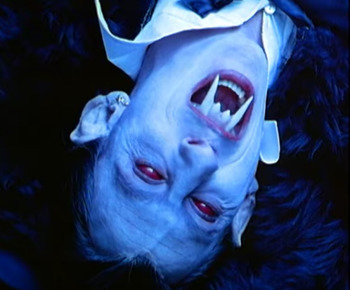 Welcome to your NIGHTMARE! HA HA HA!
The series is quite renowned for having not just the weird, but the downright creepy (and another reason why Australian censors at the time didn't want to show this program to kids).