Nightmare Fuel / Rise of the Guardians

Spoilers Off applies to the Moments subpages. BEWARE OF UNMARKED SPOILERS 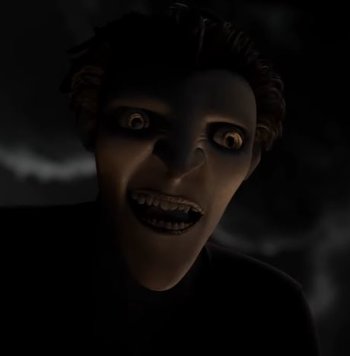