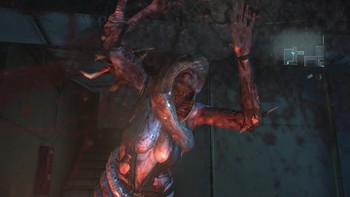 There's a reason this game is considered to be closer to the original survival horror games...