Spoilers Off applies to all Nightmare Fuel pages, so all spoilers here are unmarked. You Have Been Warned! 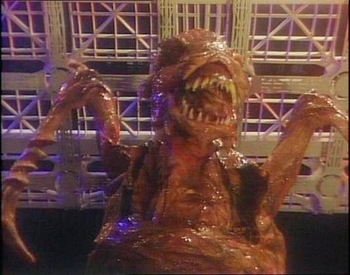 Do you need to ask why this is Lister's number one greatest fear...? Thought not...
Advertisement: