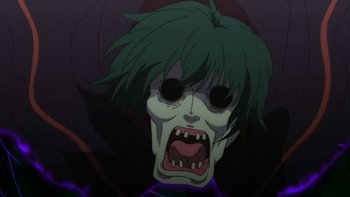 Wait till you see what the rest of him looks like...

Make no mistake; beyond its lush animations, fantasy setting and cute girls, Re:Zero is still a Psychological Horror series at heart. All spoilers are unmarked!