Spoilers Off for Moments pages. You have been warned. 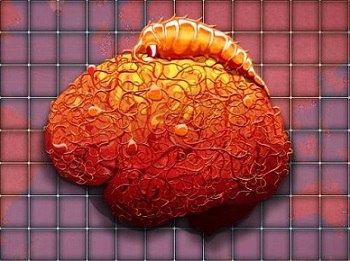 Pictured: An extreme version of actual brain parasites. Be afraid.

Remember Pandemic? That online game where you infect the world and watch it die? Plague Inc. is this concept, scarier, much more accurate, and much more realistic. By the end of your infection, this will invariably creep out some players.