Nightmare Fuel / Pinocchio and the Emperor of the Night 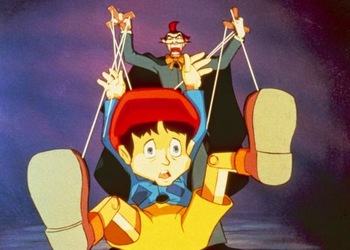 Friendly reminder: this premiered in 1987 on Christmas Day.