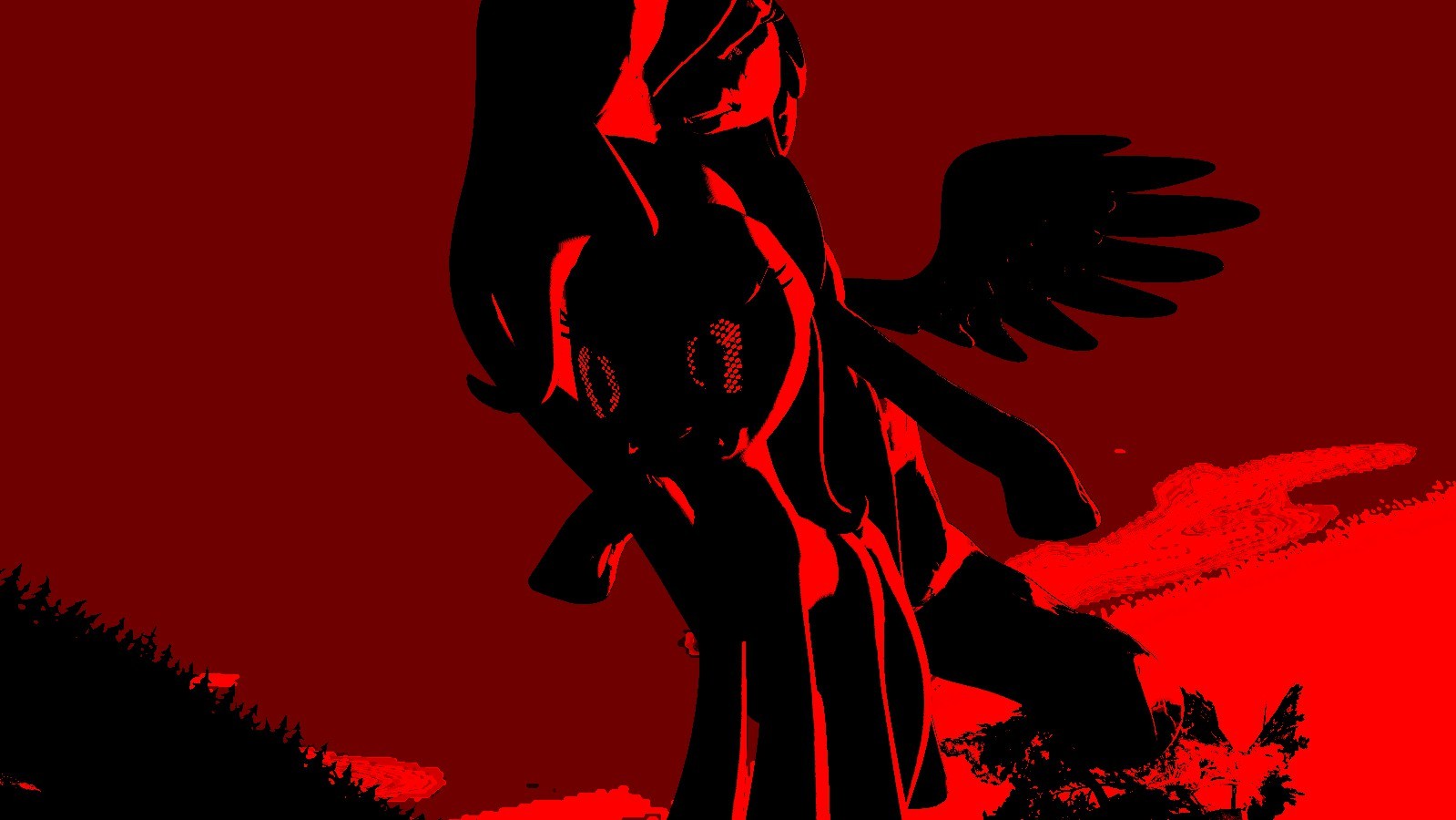 Whatever that thing is, it's definitely bad news.
Even though this series is made in Garry's Mod, which is already known for quirky animations, considering that it's TheInvertedShadow, who is already known for being diverse in themes in his videos, that's helming this series, there can be some rather jarring moments in the series.