"I know I've said it before, but fuck this place."
— Miles Upshur

This game has a huge amount of things to be scared of. Whether it's due to seeing piles of intestines and gore, or running away from the crazed inmates, there's something here to scare everyone. And now there's a sequel. 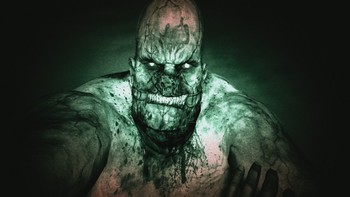 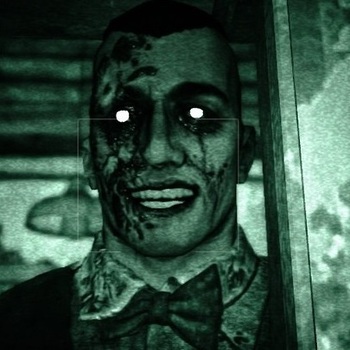