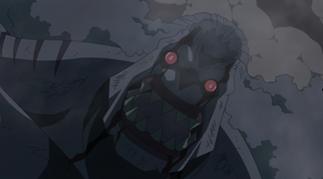 Ah, One Piece, a Long Runner filled with exciting adventures that is able to keep up with series such as Naruto and Bleach. Like those two series however, some of those adventures can get you to stay awake and not in a good way.

WARNING: All spoilers for the series are unmarked.