For a series of platformers (except Stranger's Wrath) that run on Ugly Cute, Black Comedy and the occasional bout of Toilet Humour, the Oddworld series has a lot of very dark themes and terrifying moments. 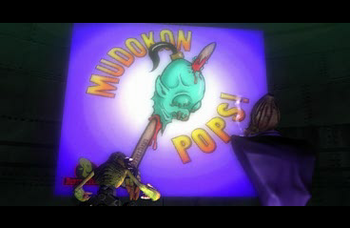 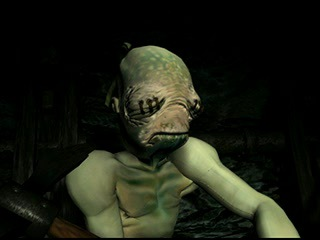 "That was before the Glukkons started stealing our bones. They used Mudokon slaves to do it. Blind ones that couldn't see. The Glukkons didn't want anyone to know what they were digging up..."