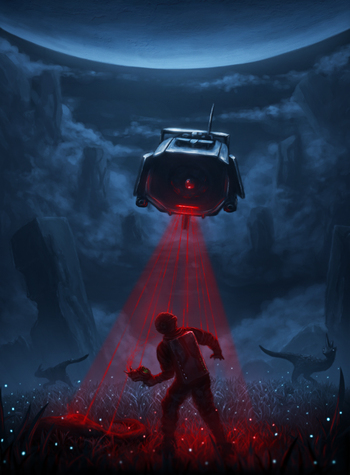 In space, no one can hear you scream. No Man's Sky might have a big open universe to explore, but you're not always welcome. You'll dread these thoughts when you realize you're completely alone, on a dead planet, getting chased by dozens of sentinel drones. These are so many reasons space is so scary here, this game rivals 2001: A Space Odyssey in terms of things to be afraid of. Have fun pondering these trying to sleep in your base's bed.