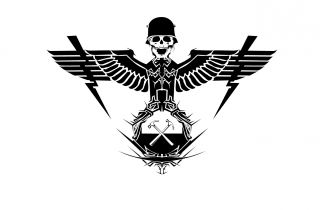 The war machine begins its cycle once again...

It's a game about making your own nation and running it how you want to. Now, considering what nations in real life have done, it's only natural that this trope should be present...note Since nations tend to disappear if their leader is inactive for too long, more context and detail about the nation should be shared.