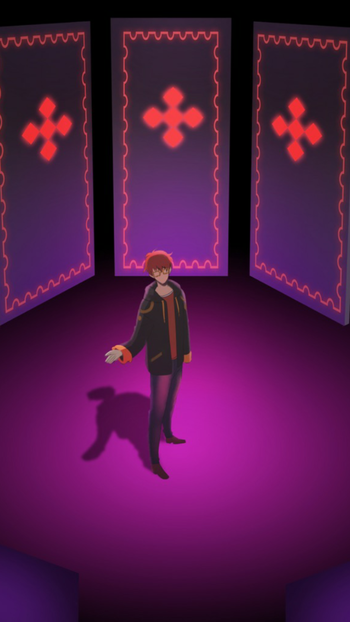 If you thought this game was about arranging parties, you are completely wrong. There are plenty of chilling moments in this game as the days go by.