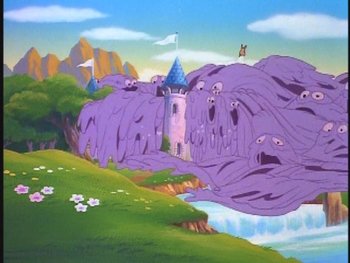 Nothing can stop the Smooze!