G1 My Little Pony is known for one thing- how utterly frightening the villains are. And Tirac and Katrina got the whole trend off quite horrifyingly. 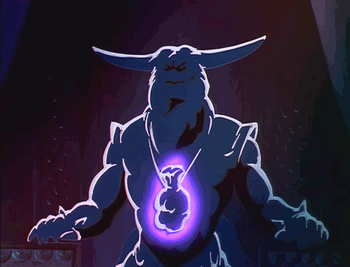