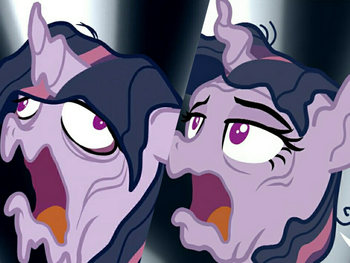 What Lies Beneath
Sounds of Silence
School Raze